Tinashe a 21-year old singer whose name for me has been popping about for the last 8 months. Tinashe most definitely had a smash single on her hands with the DJ Mustard produced smash 2 on which was a hit and it the popularity of the track was heightened more when Drake made a remix of the song.

The album is a really good album in my opinion and one you can just listen to from start to finish and just chill out and vibe too. In my opinion the best songs on the album are 2 On, All Hands On Deck and Feels Like Vegas and in my opinion there is no doubt Tinashe will be around for a while. 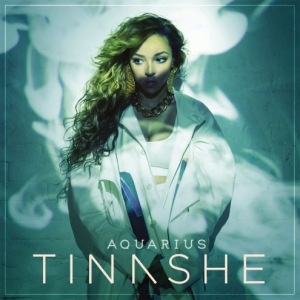