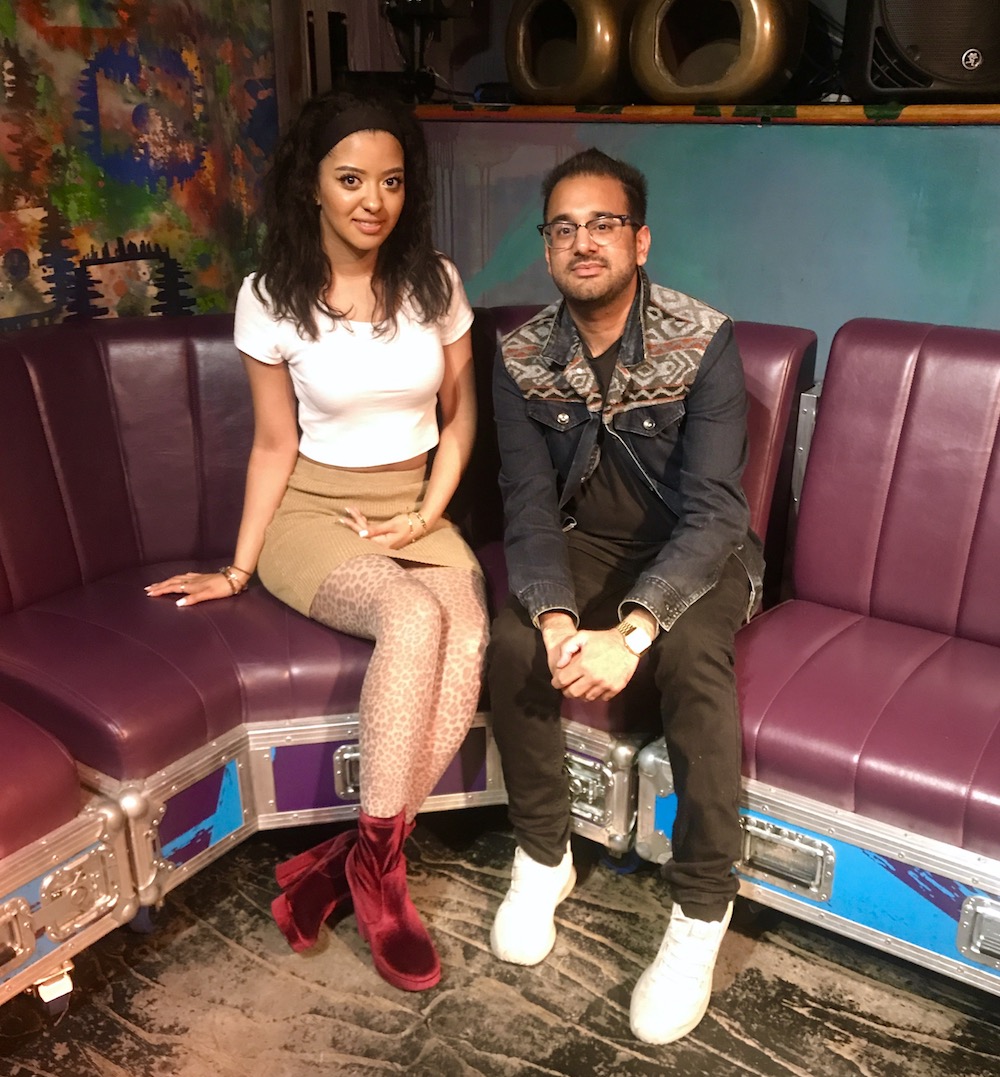 Allana Verde is a London RnB singer who has just recently released her latest project Broken Record EP. Growing up mainly in London but finding herself spending time in Jersey City the singer grew up listening to a lot of RnB. “I loved Aaliyah, TLC, Brandy very 90s RnB, but I guess like I said my genre is always changing so I like to have little bits of trap, hip-hop, house which lets me reach a wider audience and lets me work with different people” Allana Verde Said.

Versatile is definitely a word that can be used when describing her, growing up as a dancer initially and is something which she describes as her ‘first love’ before moving into music. “it’s very important, I love acting as well and being an actress, so getting to play different characters in music video’s, its very fun and like I said it allows me not to put my music in a box”. Having gone to performing arts schools added the love of acting for Allana as well and makes her a triple threat with the singer looking forward to showing off all these skills in her music career.

Broken Record EP is a four track project which was a very personal project. “It was heartache, I guess getting over someone, feeling like I had lost myself, self-doubt and a lot of different emotions. The EP is called Broken Record and with my emotions and going through the process of making the EP I felt like I was on a loop, I would get to the end and feel like this is it I’m moving and then I would end up finding myself back to square one. It was difficult and quite scary because I’m quite a reserved private person. So I knew that it was quite difficult but I knew I’d owed it to myself. I had to put it out there, but I also felt like there was no moving forward, like I said I actually felt like I was never ever going to survive, it was a very terrible time for me and I know there is probably a ton of older and younger women and men who are going through this, and sometimes friends can’t exactly help you, family can’t help you so I wanted to put this out there so people could relate to it and it also helps people to get to know me as an artist”. With this project you really do get a glimpse into the insight into the story that Allana is telling us and putting herself into her music. On what she felt was her most personal record, “I Know Better Now, I wrote that track when I was probably at my lowest point, and all of the other tracks were co-written, it is my story and it is my story and it felt good to share that with other people., like my producers, my managers but this last track was all me and I hold it very close to my heart”.

One thing we can definitely expect is more records from Allana Verde for the next twelve months especially. “I have a few tracks in the safe, me and my manager have been talking about an album for a long time now but there is loads of different things happening right now and a few collaborations coming up. There is going to be a lot of material”. We can also fully expect to hear different genre’s of music  as well and describing herself in three words as an artist, she states she is ““Chameleon because I adapt, creative and unpredictable”. Allana Verde said.

You can listen to the project below.