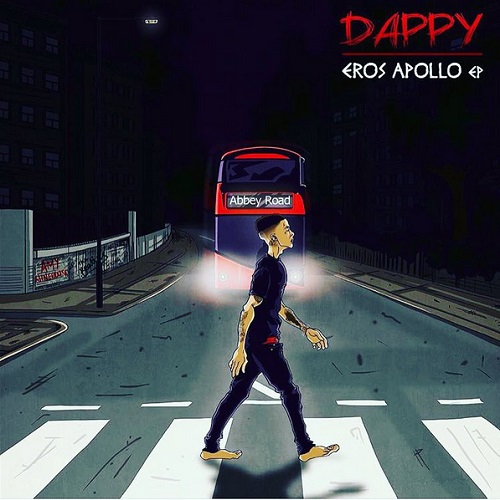 Well Dappy is back and gave us a little Christmas treat with a four track EP. Before the EP even came out fans were excited with two tracks in particular, Tarzan 2.75 ft Tulisa and Tarzan 3.

Tarzan 2.75 opens the EP with a catchy hook, hard beat and a nice flow which see’s him flowing in and out of singing and rapping. Tarzan 3 however from start to end is just straight bars over a up-tempo grime beat and see’s Dappy delivering some heavy punchlines.

Sandwiched in between the two Tarzan’s are Guilty Conscience and Whipped, two very melodic tracks which showcase Dappy’s versatility and his song writing ability.

For me however it is a very close call between which is a stand-out track to me I’ve been waiting for years for Tarzan 3 and he really went in on it but the melody and delivery of Guilty Conscience has had me playing that song on repeat since Christmas Day. Overall it is a strong EP from Dappy and hopefully he can build on this and consistently put out more music because he is very talented and in my opinion very underrated in the scene. However Tarzan 3 in true Dappy form is controversial to say the least due to the use the n word in the opening part of the track. Personally I feel he shouldn’t have said it and can’t understand why the people around him would let him put the track out with the word in it.  Check out the video’s for Tarzan 2.75 and Tarzan 3 below and make of it what you will.