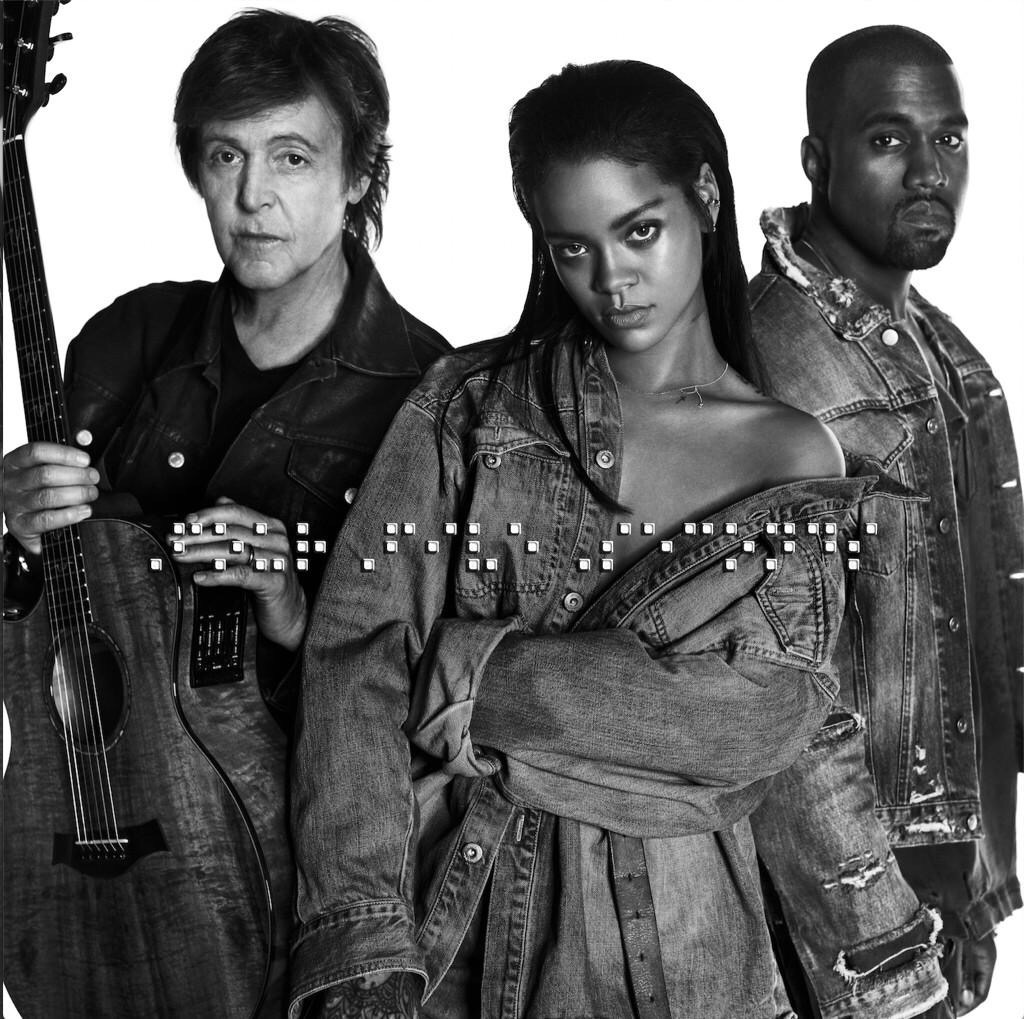 Rihanna dropped a surprise release of her latest single FourFive Seconds. The track features two legends Kanye West and Beatles Star Paul McCartney. The song itself is an acoustic song and I actually really like it. It’s something very different to what Rihanna has released before and it feels quite refreshing. Though one question I have, is this the collab Ty Dolla Sign was talking about or is the another song with the four of them.