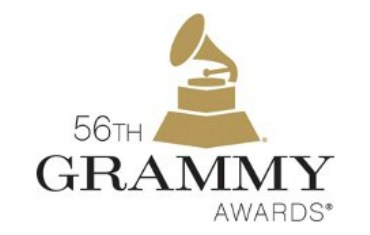 On Sunday 26th December all eyes will be on the pinnacle music awards. The Grammys will take place this Sunday and I’ll be making a few predictions on who I think will win. Last year I got all of my predictions correct but this year the categories are a lot more competitive.

Record of the Year – personally I believe it will be out of Get Lucky and Blurred Lines and if that’s e case I would give it to Blurred Lines. However the committee on the past have overlooked commercially successful material which is why I wouldn’t be surprised if Lorde or even Bruno mars took the award.

Album of the Year – Taylor Swift – Red however I think

Best Pop/Duo Performance – I would go for again either blurred lines or get lucky.

Best Rap Performance – Every award in this will be a straight Drake v Kendrick Lamar. For this award it’s Started from the Bottom vs Swimming Pools. I feel for this started from the bottom was more commercially successful than swimming pool.

Best Rap Song – I personally would love too give this to Started From The Bottom but I think there may a shock win for Kanye West here with New Slaves.

Best Rap Album – I’m only deciding this one on whose album I enjoyed more and I would give this too Drake – Nothing Was The Same I think it may just edge Kendrick.

These are my predictions so let’s see how I get on is weekend. And people may ask why I didn’t give Macklemore many awards in the rap categories. It’s simple the committee were very against putting him in that category as they felt he’s too pop. Which reduces the likelihood of him winning many despite his multiple nominations and I feel Can’t Hold Us should have had some nominations.