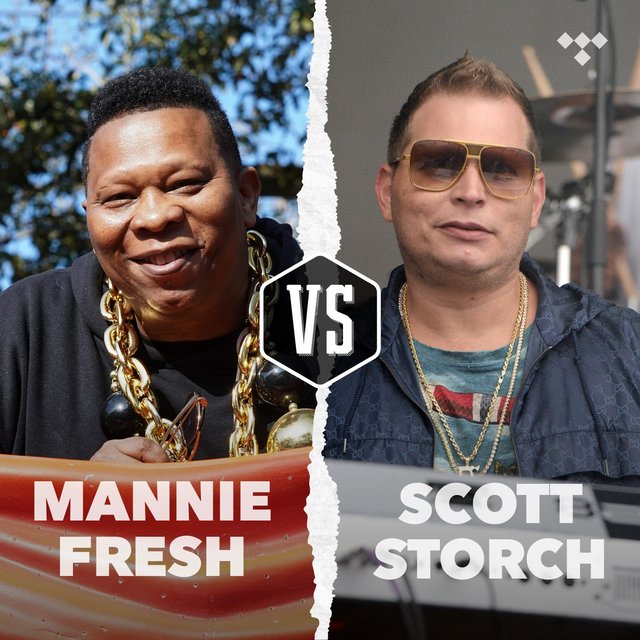 I’ve you seen on Instagram over the last week, there has been a series of producer battles happen. These battles see two producers essentially sound clash each other, the series started by Timbaland and Swizz Beatz, saw these two legends compete.

Now it must be noted that T-Pain was due to battle Storch but that got changed last minute to Mannie Fresh. Now the moment I saw Scott Storch being involved in one of these I had to hear what was happening, if you grew up during the late 90s and 00’s, then you’d have grown up with Scott Storch dominating the charts.

In my opinion Storch took this win but judge for yourselves below.