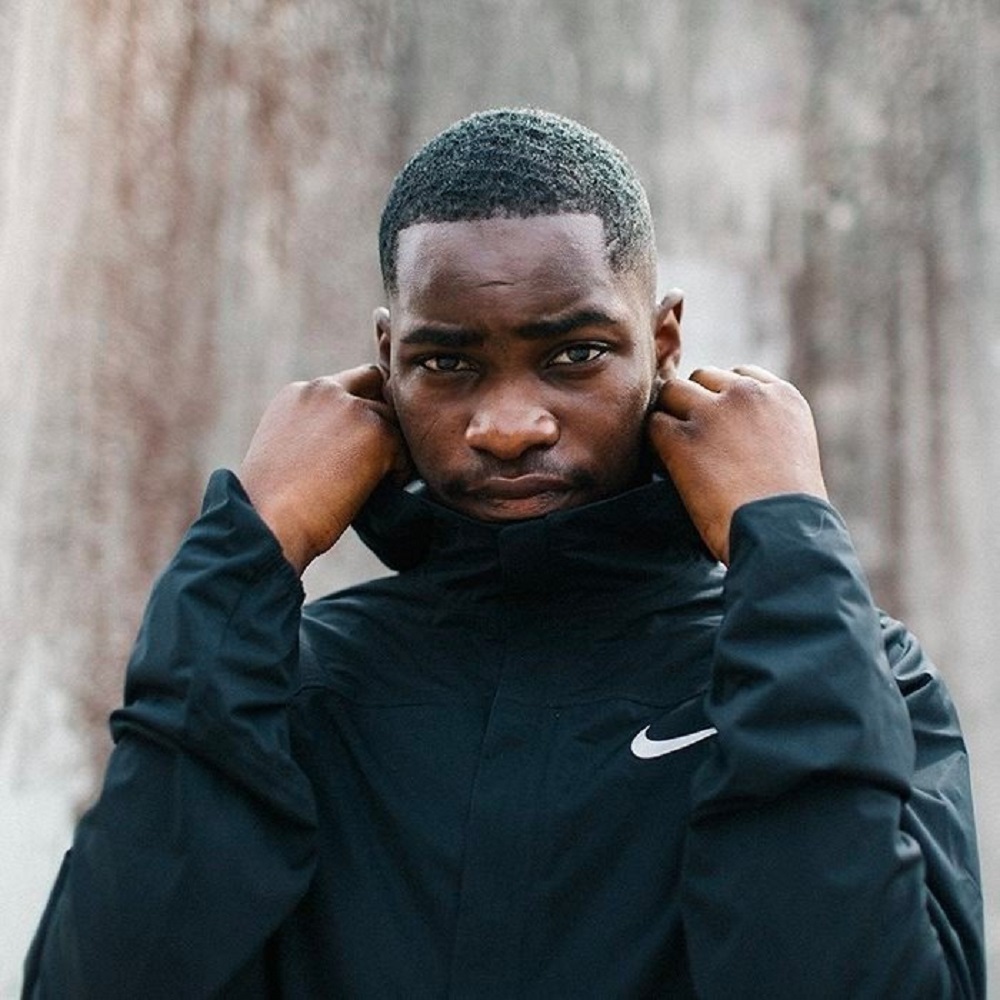 Dave has announced the release of his latest EP ‘Game Over’ which is due out on November 3rd. Question Time was released yesterday evening but I feel that this could  be the most important record Dave could actually ever release, he addresses many issues that are much cause of concern in the UK and it really feels that he’s a spokesperson and is asking the questions that everyone wants the answers to from the major politicians in the UK.