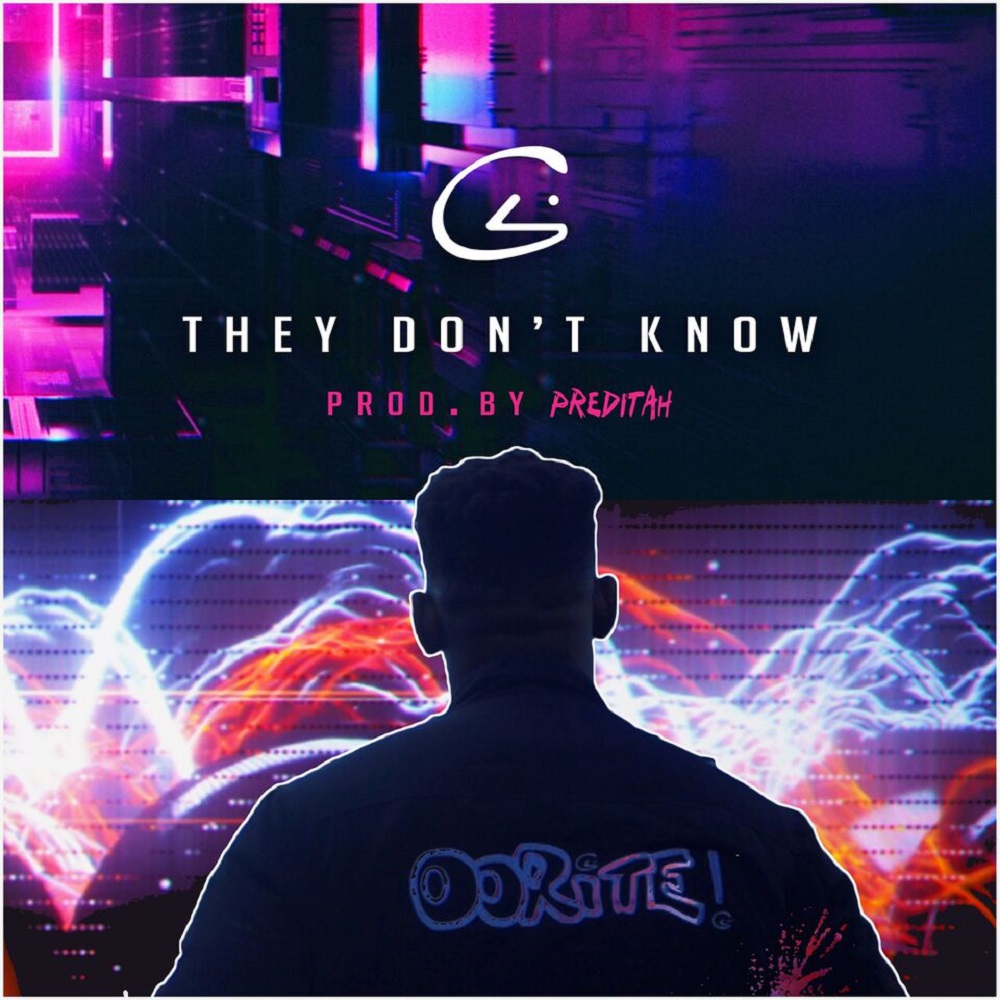 C4 comes straight in on an acapella intro, laying thick a Brummy accent and disparate ability to merge melodic tones with lyrical flow before his brother, Preditah, stampedes through the backend of the intro to slap down a juicy, bass blowing beat, that fuses elements of house, UKG and grime together, making a track that sounds distinctly unique.

Having each keyed their own niche in music, both C4 and Preditah have instantly recognisable sounds.C4 has an idiosyncratic mix of tones, ad-libs and slogans that have led him to catch the attention of UK legends such as Boy Better Know and Artful (Dodger) whilst Preditah’s craft for music production stands out through his extraordinary additions of orchestral and melodic wizardry in his beats.

Although C4 and Preditah have collaborated previously, ‘They Don’t Know’ started life as a demo idea: “If I’m honest, I just had it on my phone playlist, not knowing if I should finish it or not. I played it to my cousin 1 day and he went absolutely nuts! I grew confidence in the track and showed it to a few more people – same reaction! When Preditah heard it, he wheeled it instantly and said “lemme reproduce it”. The rest is history.” – C4