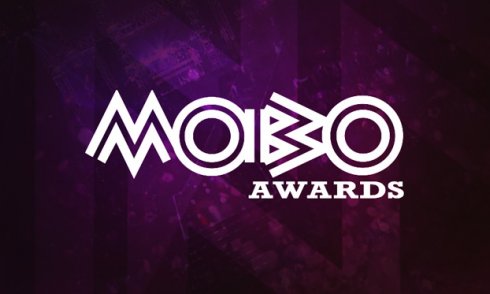 It is that time of the year again, when the prestigious MOBO awards grace our screens. Coming live from Glasgow in 2016, this was a year in which UK Hip-Hop and Grime has gone from strength to strength especially in the charts.

The first award of the night to have been given out was Best Male, which went to Craig David, who has had an exceptional year and it was topped off with his comeback album Following My Intuition hitting the top spot in the charts and was an award that was well deserved. Eyebrows were most certainly raised throughout the night on some of the winners in certain categories. WSTRN took home the prize for best newcomer over acts like 67 and MoStack, now in my opinion everybody in that category could feel aggrieved at not winning that award as in their own right; they all had very successful 2016. WSTRN however I think did deserve that award, especially after the success that In2 had.

Best Hip-Hop personally had me feeling a little bit miffed. Giggs and Wretch 32 were both in that category and have had an amazing year, especially after both of their albums charted extremely highly in the charts. Big up Section Boyz for winning that award but I felt that maybe that award could have gone elsewhere. Chip and Kano on a side note both deserved their gongs of Best Grime and Best Album.

The most embarrassing moment of the night, without a doubt had to go to the palaver that happened with the Best Song award. Originally WSTRN’s name was called out and it seemed that they had won the award, however a Steve Harvey moment ensued and that was retracted later on in the night when Abra Cadabra was called up on the stage and given the prize. It was the right thing to do, Robbery deserved that prize of Best Song but this whole mess up, brought up industry politics and showed the sloppiness in how this award show was produced on the night. I mean Nicola Adams winning an MOBO (Music of Black Origin) Award was a bit confusing; a boxer winning a music award doesn’t seem to make sense.

The crowd at the show looked absolutely lifeless and almost looked like that they didn’t really want to be there and it situations like this the atmosphere is key. Now over the last few years the award show has seen its popularity slowly starting to decline. That may be due to the fact there has been a lack of competition and it has led to the production visually looking very low budget and sloppy. 2017 will be a big year for the MOBOs and they have to really step it up. GRM’s Rated Awards is a serious threat to them and they could become the award shows, which truly represent the culture.