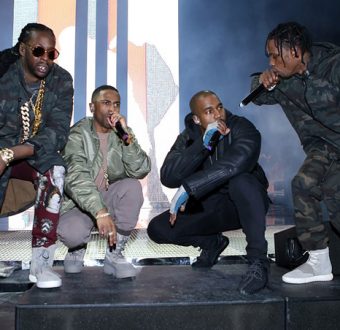 This is the album Kanye West and all GOOD Music fans have been waiting on for years. This album follows on from Cruel Summer which was released four years ago and fans have been building anticipation during that time with the rumours circling around the release of Cruel Winter. Kanye West went onto Big Boy’s radio show and dropped the first single from that album, it most certainly lives up to expection and has the fans pining for mor.