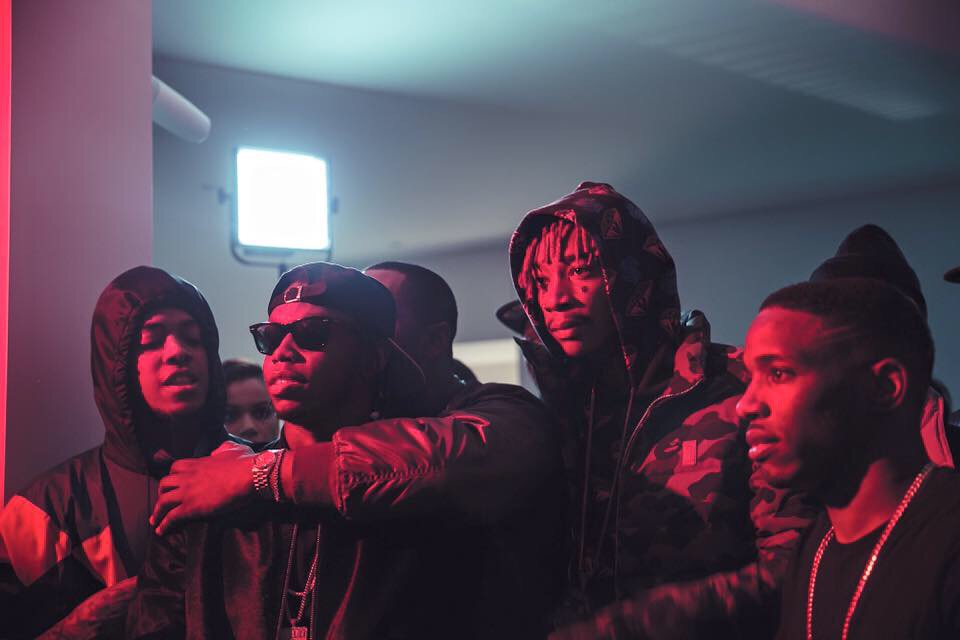 I’ve heard the album a few times since it was released and this has been probably been my favourite song on it, the track also has single potential so when I found out that there was going to be video I was looking forward to it. There are a few cameo faces you’ll recognise with the trio, one being Chip who is in the cover photo, but the song is great and so is the video so check it out.