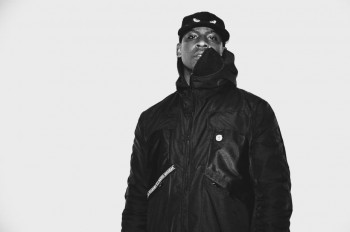 Skepta has been all over the internet recently and after being shouted out by Drake and Kanye West he has dropped his first single “Shutdown” from his highly anticipated album Konnichiwa. Skepta has been building alot of connections stateside and hopefully this could make some moves on that side of the pond as well. This song is an undeniable hit from the BBK rapper and will no doubt will heighten the anticipation to his album more.