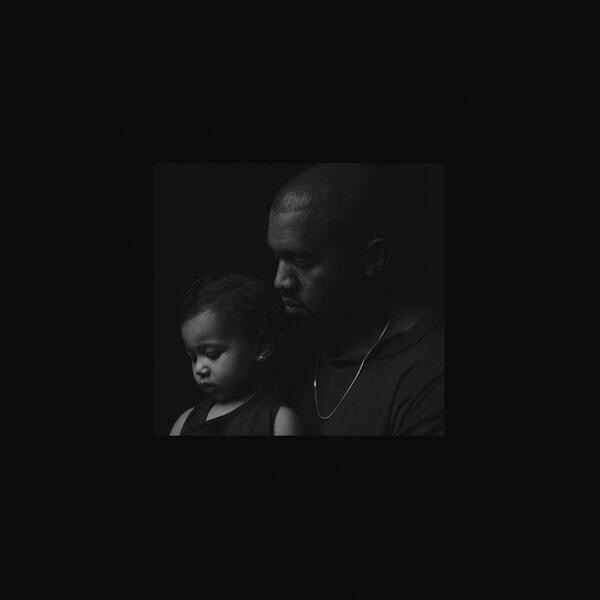 New Year’s Day and the first day of 2015 dropped with an unexpected release from rapper/fashionista Kanye West. A song which features Beatles legend Paul McCartney was a song written and dedicated to his young daughter North West. The song is very reminiscent to his 808s and Heartbreak days and is only which gets me as a Kanye fan excited for the music he’s due to release this year.